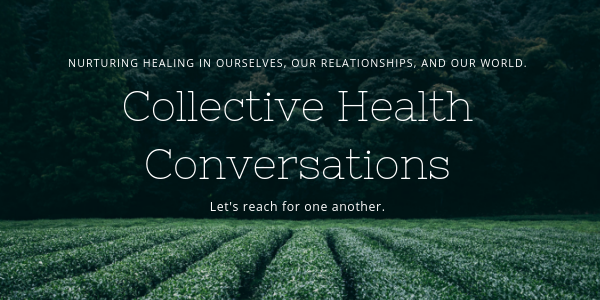 You are invited to participate in the Collective Health Conversations.

WHAT ARE COLLECTIVE HEALTH CONVERSATIONS?

The Collective Health Conversations is a series in which we explore the connection between collective or societal health  and individual wellness.

We heal as individuals and as a society when we are in relationship. Through these conversations, I hope we can deepen and broaden our ties to one another and to the brilliance of our own bodies.

We can focus on self-care until we're blue in the face, but individual wellness does not exist in a vacuum. If our conversations about wellness don't address systemic oppression - including racism, ableism, capitalism, weight stigma, healing will be elusive.

We are amidst a powerful culture shift. How can we participate? What do each of us have to offer? And how can we heal ourselves as we work toward creating the world we want to live in?

Let's connect with each other over topics that matter. Let's nurture our own healing as well as healing in the context of others' healing and the healing of the planet

If you love to expand your consciousness and are interested in both connection and community, then you just have to participate.

It's free. It's virtual.

Sometimes the conversations will be rooted in a particular book or article, sometimes we'll just show up for conversation.

Please show up as you are.

We'd love to have you join us.

WHAT WE'RE LEARNING ABOUT NOW:

join us as our guest! 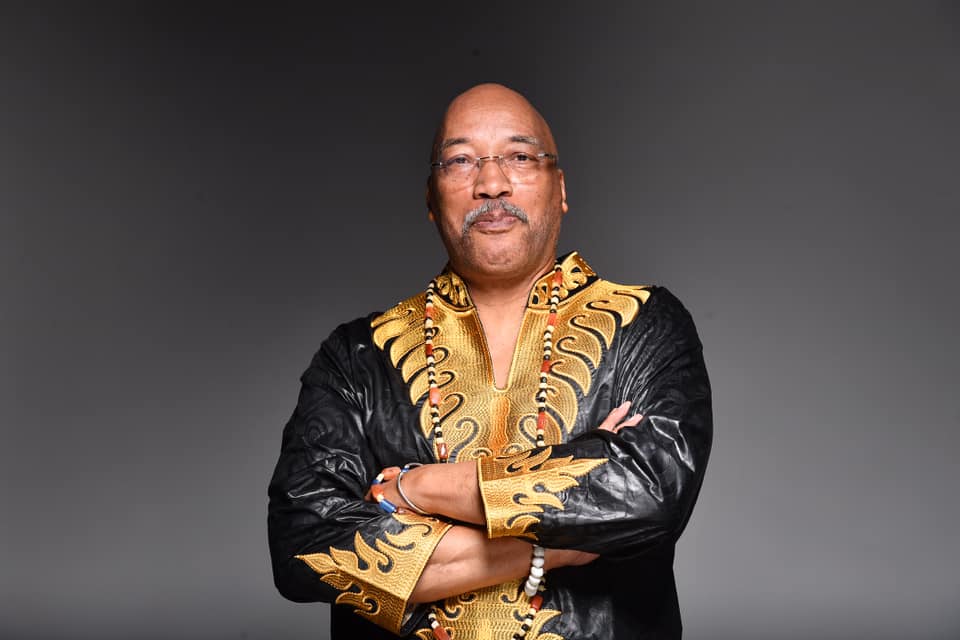 For our next Collective Health Conversation, we'll be talking with Barrington Salmon about finding our way during a time when we are losing our moorings.

Barrington is the unlikely hero of his own journey, and he has so much to share with us about traveling our own path back to the imperfect perfection of who we are.

According to Barrington, the path to healing the hatred in the world leads us first back to ourselves.  In a previous conversation, Barrington shared with me, "We walk around feeling like we don't count. That we are not important. We've forgotten who we are."

To Barrington, even though the problems of the world are daunting, it's our relationships with ourselves and our ability to step into our own God-given purpose where we need to begin.

"There is such bliss when you accept who you are when you've done the searching."

During this two-part conversation, we will be talking first about Barrington's journey, particularly his calling and path to priesthood, and then we will talk about our own journey. What does it look like to go on our own hero's journey? What is required?

Barrington's ability to move through the world with total reverence and complete irreverence at the same time is something I find both delightful and, for lack of a better word, awe-inspiring.

Join us for these conversations. Knowing Barrington, we will be both laughing and crying as we connect with ourselves and each other.
Register here

"What I learned on my spiritual path is everything we need to succeed, God gave us when we came.

...We forget the spirit that we are, so that the time we're here is to rediscover who we are." 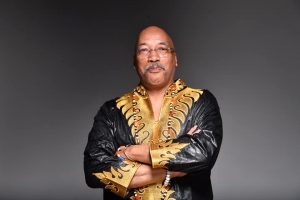 Barrington is a journalist and communications professional who has been writing for newspapers and involved in various aspects of Public Relations in the United States, Ethiopia, the US Virgin Islands and elsewhere for more than 25 years. Publications or news outlets he has written for include ACUMEN magazine, Voice of America, BET.com, The Washington Times, Convergence and Diverse Issues in Education. He freelances for The Final Call, The Washington Informer, Black Press USA, Black Men in America and Trice Edney Newswire.

Dubbed a Liberation Journalist by his good friend and filmmaker Catherine Murphy, Barrington focuses the majority of his writing on social justice, human rights, immigration, women’s rights and other issues particularly as they affect people of African descent across the Diaspora. He has lived, worked, traveled and studied in locales as varied as Ethiopia, China, London, Nepal, Greece, Zanzibar, El Salvador, Israel, Greece and Puerto Rico.

He regards one of the highlights of his writing career to have served as Mayor Marion Barry’s speechwriter for about three years. He can be heard on the radio every morning between 9a and 10a on the Speak Freely with Barrington Salmon segment discussing politics and other topics on “Wake Up and Live,” the most widely syndicated Caribbean radio show on the Internet, hosted by Sir. Rockwell.

Barrington is an ordained traditional African Priest in the Akan Akom Tradition. His website is BarringtonSalmonWrites.com and he can be found on Twitter, Facebook and other social media platforms. 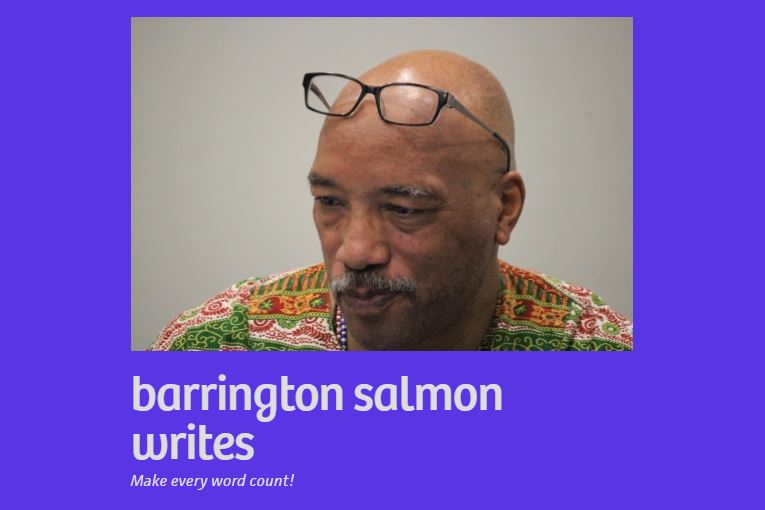 Barrington Salmon has a daily morning segment on "Wake Up and Live," the most widely syndicated Caribbean radio show on the internet, hosted by Sir Rockwell. Barrington's segment, discussing politics and other topics, is "Speak Freely with Barrington Salmon." Barrington's show is on in the morning 9-10 am EST.